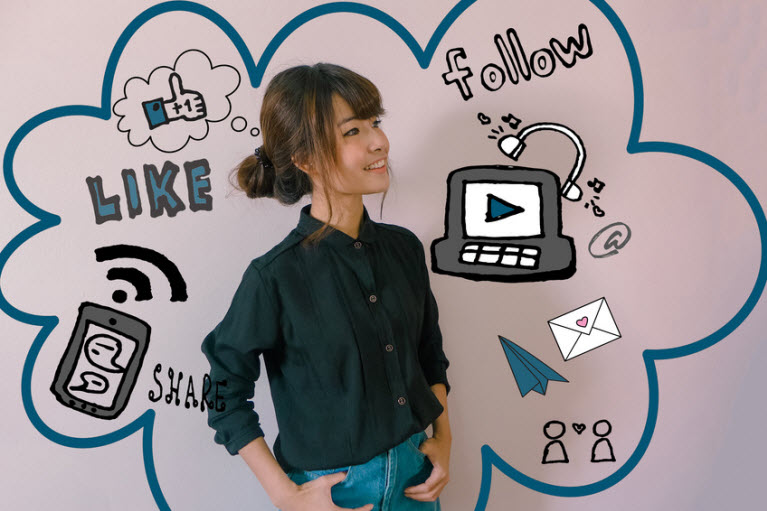 Following our recent blog post detailing some top performing StatePoint Media mat releases, here we delve into some social media influencer marketing campaigns – what we call Social Amplification campaigns – that outperformed our averages, to analyze why they generated such great results for clients.

Our Social Amplification service is aimed at driving online traffic and social media engagements for content that clients have already created or that already exists, featuring their brands. From consumer blog posts to videos to special guides, we can boost visibility with target audiences by driving quality online traffic to our clients’ content, along with valuable social media engagements (clicks, likes, shares, comments).

These campaigns are designed to generate an audience reach of 4-6 million and 6,000-8,000 social media engagements. But with the right content, some smart influencer targeting and great suggested posts for influencers, these Social Amplification campaigns can fare much, much better.

One great Social Amplification campaign that we had the honor of working on was for a major consumer bank, to help generate awareness for their blog, and position them as security experts who safeguard their customers’ personal and financial information. This campaign, entitled “Don’t Become a Victim at the ATM,” linked Facebook and Twitter users directly to the bank’s blog post, providing tips about staying safe when using one of life’s necessary conveniences. The post was authored by the bank’s senior vice president and helped solidify him and the brand as security and privacy experts in the eyes of the public.

The results outperformed our typical averages for Social Amplification, yielding 57 influencer posts, garnering 7,008 social engagements – and the posts were exposed to an audience of 7.6 million users, primarily on Facebook and Twitter. As such, this client enjoyed a Cost Per Engagement (CPE) of 68 cents.

This campaign performed so well due to two main things: great content and the right influencer targeting. The blog post we were promoting contained actionable, non-promotional tips that were valuable to readers. And this content was perfect for social media, as we were able to target an audience that skewed heavily female and was composed of women of all demographics. We were able to excite influencers whose social media accounts are aimed at young single women, moms and older women, as well as a general audience.

And the beauty of our Social Amplification service is that it combines the viral nature of word-of-mouth marketing with the measurability of online advertising. And we do all the work for you!

Another great, recent Social Amplification campaign that vastly exceeded our averages was one for an education services company, showcasing a video that was housed on a newsmagazine show’s website. This campaign, entitled “Top Jobs in 2030: What Skills Will Your Kids Need?” was built atop research our client had conducted with a major university.

Our client commissioned the research and synthesized the results into great multimedia content, promoting it widely – including securing a terrific video featuring experts from the education company and exploring an area of concern for all parents: preparing their kids to be successful.

The results left our typical averages in the dust, yielding 53 influencer posts that generated 10,428 social engagements, with the posts exposed to an international audience of 14.5 million followers, mainly on Facebook and Twitter. And the Cost Per Engagement (CPE) was an outstanding 38 cents. Not only was the content top notch, the audience was ubiquitous, targeting parents internationally. So, our team at StatePoint Media was able to connect this great content with the right influencers in the education, technology and parenting spaces to generate outstanding results across social networks and across the globe.

Once again, the takeaway for Social Amplification is simple: spotlight truly valuable content that people can use, and then find those people by matching the content to the right influencers whose audience really cares about your content.