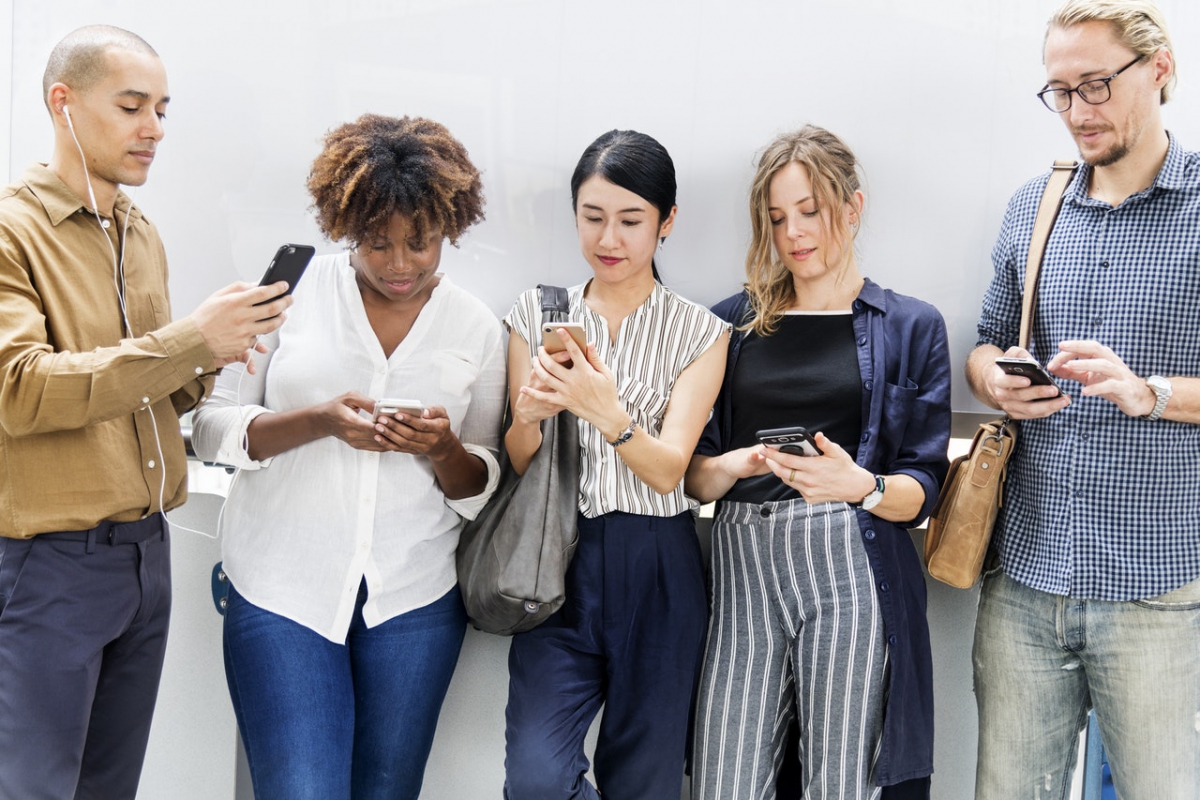 We’ve all heard the terms “owned media,” “earned media” and “paid media” cited by marketing and PR professionals. And you’ve probably heard a PR person (or been that PR person) who has said, “we don’t pay for media.” But the truth is, all media is paid media, one way or another.

Putting aside the fact that if you work in PR or marketing your brand or client is paying for your services (unless you’re working for free out of the goodness of your heart) — that’s an old argument from the dawn of PR and marketing. Today’s world of hypermedia has seen the convergence of paid and earned media move way beyond this simple thinking.

These days, the blending of earned, owned and paid media is almost ubiquitous. In order to get more of the right eyeballs on your content and messaging in a complex media world, marketers need to pay to get attention for their messages both in traditional channels and on social media — that is, unless you develop a cure for a type of cancer or do something similarly momentous in your field.

When We Talk About Media

Before delving into some examples of how marketers are harnessing the evolution of paid, owned and earned media, it’s helpful to understand what people mean when using these terms. Here’s a quick primer on how they have traditionally been used:

• Owned Media: These are the conduits that a brand controls or “owns.” Your brand’s website, blog and social media pages fall into this bucket, along with physical brochures and other collateral materials. When you post something to one of these places you are doing so on media you “own” and you call the shots.

• Earned Media: This refers to the coverage you receive from others — either because they simply found you and your product or because of your PR efforts. Think publicity you’ve garnered from journalists or the general public. Newspaper, TV and radio coverage are some examples, as well as mentions in digital media outlets, customer posts on social media, online reviews and ratings (e.g. on Yelp or Amazon).

• Paid Media: This typically refers to paid advertising and marketing, sponsorships, display ads online, search engine advertising, social network ads, advertorials, etc. This is the stuff generated by your company and paid for in cash or in kind.

The Evolution of These Models

Here are some examples of how the media world has evolved so that these different media types blend together in marketing and PR campaigns:

• You Don’t Own That: Just because you have a Facebook page for your brand and have managed to assemble a sizable following doesn’t mean all your followers will be shown your latest post. This “owned” media channel has quickly become paid media. If a brand doesn’t frequently pay to boost its posts, Facebook will clamp down on the number of its followers who will be exposed to its organic, owned posts. Sponsor some posts and Facebook will relax its grip and show your subsequent posts to more of your followers. And if you really want to move the needle with engagements — clicks, likes, shares and comments — pay for some influencer marketing where you compensate other social media posters who have sizable followings to share your posts.

• Blog it and They Won’t Come: The same goes for blog posts on your brand’s website. To really get a message out to their audience, smart marketers will pay to amplify this content on social media beyond their own accounts by enlisting the help of influencer marketing campaigns. Get top influencers in your space to start sharing your wisdom in their own words with their followers on Facebook, Twitter and on their blogs. Have a great photogenic product? Get it into the hands of paid influencers to star in their photos with them on their Instagram accounts. And boom: owned media has blended with paid media faster than you can swipe on a smartphone.

• Amplify Your Earned Press Hits: What was once today’s press hit quickly became tomorrow’s fish wrapper. But luckily for PR professionals and the brands they represent, along came the Internet, and yesterday’s news became today’s search result. Finally, thanks to social media, you no longer have to wait at all for your target customers to search for you. Pull becomes push as you can push your press hit out in front of more of your audience through the miracle of owned media and paid media. The owned part is your brand’s social media accounts. Go post your press hit in front of your aggregated audience. The paid part can come in the form of boosting your posts directly on the social media platforms through their ad programs, and by way of influencer marketing micro-campaigns — which can be even more effective at moving the needle and getting people talking about your “earned” coverage.

While it’s a wonderful, confused, crazy world of owned, earned, paid, viral and organic media, all media is now paid media. The sooner marketing and PR pros embrace this, the wider the net they will cast on behalf of their brands.

Demand More Transparency From Your Marketing and PR Partners