What’s the Difference Between a Mat Release and a Press Release? 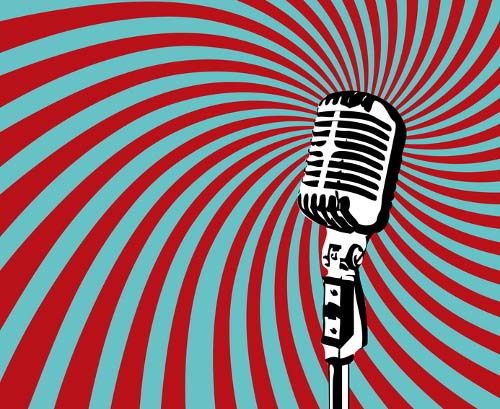 Any PR professional worth her salt knows what makes a great press release stand out. But the rules are different for mat releases. Why?

While a press release is designed to catch the attention of journalists in the hopes they will want to learn more about the topic or product at hand and do their own reportage and writing, a mat release is intended to fill a hole on a newspaper page or website, as-is.

That being said, what works over the PR wires will not necessarily garner you the coverage you’re looking for in mat release format — which should read like a traditional feature story you would see in a newspaper or magazine.

Here are the major differences in structure between mat releases and press releases:

• Boilerplate: A boilerplate message can take up a lot of real estate in a press release. In a mat release however, this information should be brief and incorporated smoothly into other content.

• Branding: Unlike in a press release, slogans, superlatives and self-promotion should be avoided or at least kept to a minimum in a mat release. A product should never be referred to as “the only” or “the best” solution, unless this information is factual and is a generally accepted fact by the public.

• Structure: In a press release, the new information being reported usually revolves around the product, service or issue being promoted. A mat release needs a “why?” that appeals to the average newspaper editor and a broad readership.

• Conclusion: A traditional conclusion to a press release is a line item on where to turn for more information, whether that is a phone number or a url. A mat release, however, should end with a kicker sentence, just like a newspaper feature article would.

While you may be well-versed in press release creation, and have your media contact list on hand for pitching, a mat release vendor can help you draft an effective release and is absolutely crucial for successful distribution.

Helly Schtevie has worked at Discovery Communications, CNBC, RNN-TV, and in the communications department of Ocean Conservancy, bringing both newsroom and media relations experience to her role as Senior Director of Editorial Services. Helly is our feature story writer extraordinaire and keeps the care of our clients as her top priority – along with her unique sense of humor.

Why Content Marketing is Great for Home and Garden Brands